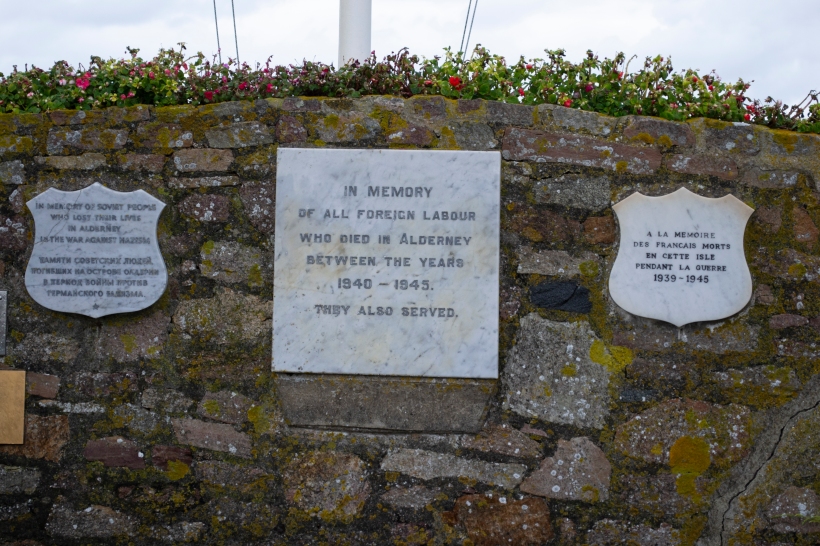 Alderney is a small island in the English Channel off the coast of France. It is part of the Bailiwick of Guernsey which is a dependency of the British Crown but is not a part of the United Kingdom. To the people of Alderney the Queen is the Duke of Normandy. William the Bastard was [...]